UP to 500,000 people have taken part in a march in opposition to plans to toughen US laws against illegal immigrants.

The organisers of the protest in Los Angeles said they wanted a system that is humane and not racist.

Under the proposed legislation, already approved by the House of Representatives, all undocumented immigrants would be considered criminals.

The law would require all employers to verify the immigration status of their employees and allow for the construction of a wall along much of the US-Mexico border.

An estimated 12 million undocumented migrants currently account for 24% of all farm workers, 17% of cleaners and 14% of construction workers in the US.

Similar rallies have been held in other US cities. In Chicago, police estimate that 100,000 gathered to show their opposition to the proposed legislation earlier this month. 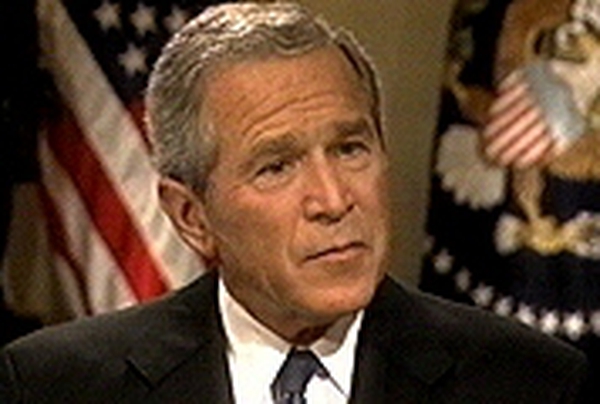 Lobby group to help illegal Irish in US