A new independent lobbying organisation has been set up in the United States to secure working visas for an estimated 25,000 illegal Irish immigrants.

The Irish Lobby for Immigration Reform is currently meeting in New York.

Earlier this month, US President George W Bush laid out his blueprint for immigration reform.

Proposals have also been published by Republican Senators John Kyl and John Cornyn.

It is likely that elements of all three will go into legislation aimed at tackling the biggest immigration problem the US has ever faced.

There are estimated to be 11 million undocumented workers in the US, amongst them an estimated 25,000 Irish.

Its aim is to ensure that Irish immigrants do not get left behind in any deal which may emerge.

It is expected that immigration reform will become one of the biggest domestic issues on President Bush's agenda next year. 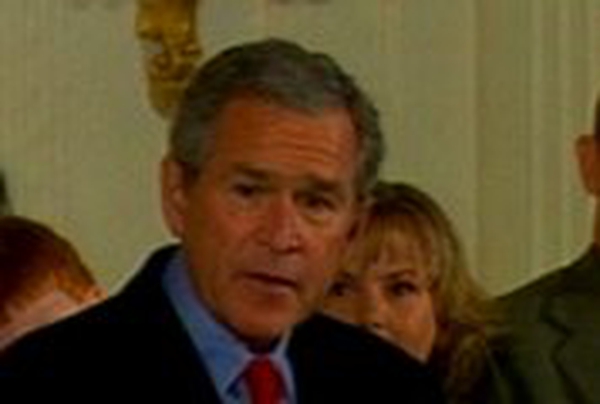