The US President, George W Bush, has begun to promote his plan to overhaul the immigration laws in the United States.

At the centre of his policy is a proposal to introduce a guest worker programme where an immigrant would be given a temporary visa.

It is believed there are around 11 million illegal immigrants in the United States. Estimates for the number of Irish living without documentation is put at over 20,000.

Mr Bush chose the border states of Arizona and Texas to pitch his plan for immigration reform. Yesterday he spoke in Tuscon and today he travels to El Paso.

Security along the border with Mexico is a big issue and Mr Bush’s plan also sets out an increase in spending in border security.

Sorting out the immigration problem is one of the biggest challenges Mr Bush faces domestically and one which many in his party hope will temporarily distract from criticism of the war in Iraq.

However, the Republican Party itself is split on the issue. 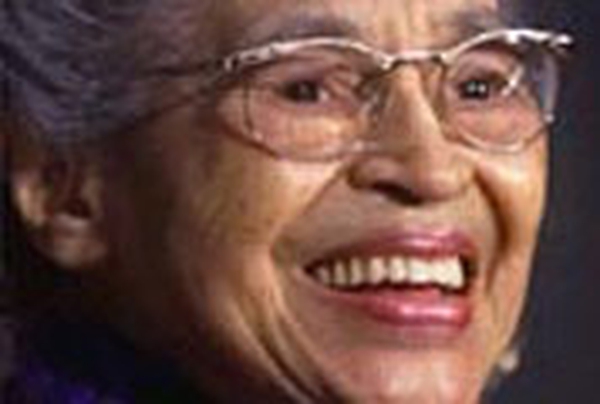