The Minister for Justice, Michael McDowell, has said Ireland intends to take the EU to the European Court of Justice over today's decision to allow the retention of telephone and internet data for up to two years.

European Ministers in Brussels introduced the measure as part of the EU's efforts to co-ordinate anti-terrorism policies.

While Ireland will be able to keep its law allowing data to be kept for up to three years, Mr McDowell has insisted that Ireland should have been allowed to retain its veto on such legislation.

Since the July bombings, Britain - which holds the EU presidency - has been determined to press ahead with controversial rules which would increase police access to telephone and internet records across Europe.

Now businesses will have to keep details about internet, fixed line and mobile use, who users communicated with, from where and when, for up to two years.

However, access would not include the conversation or message itself.

In Ireland, telecoms companies have to keep such data for three years, longer than most other EU states.

Mr McDowell cites the Omagh bombing as a case where lengthy retention of mobile phone records was critical to the investigation. 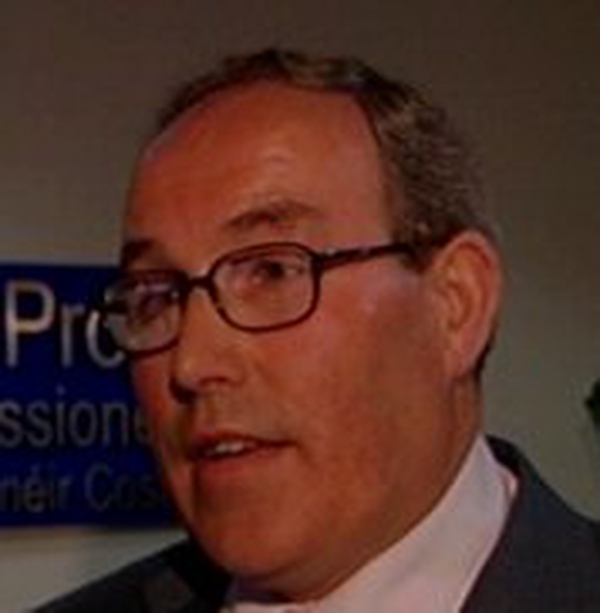