The Sinn Féin President, Gerry Adams, has said the three Irishmen, who were found guilty of training FARC rebels in Colombia, should not be extradited back to Colombia.

Speaking on RTÉ's This Week programme, Mr Adams said he knew a short time before the news became public that the men were back home.

He also believes there has to be due process in regard to any charges which may be brought against the men in this jurisdiction.

Niall Connolly, Martin McCauley and James Monaghan were sentenced to 17 years in prison in Colombia after an appeal court reversed their earlier acquittal on a charge of training FARC rebels .

The men have been on the run from the authorities in Colombia since December 2004 when they were released on bail awaiting a court of appeal decision.

An international arrest warrant was issued for the men who were also found guilty of travelling on false passports. 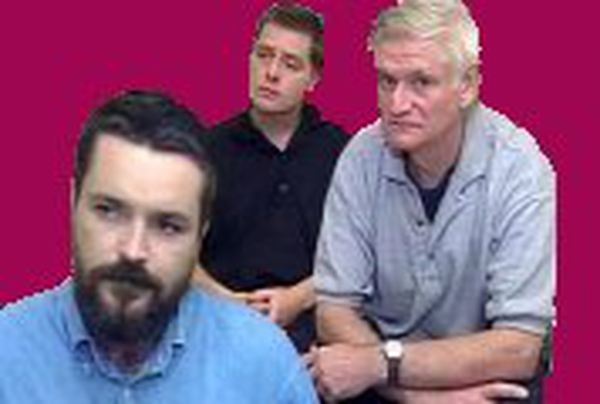 Govt to consider legality of any extradition