The Taoiseach has said the Government would have to consider the legal aspects of any possible calls for the extradition of three fugitive Irishmen who have been sentenced for training guerrillas in Colombia.

Mr Ahern said the Attorney General was awaiting a translation of the ruling in the Colombian court case which overturned an earlier acquittal and sentenced the three to 17 years in prison.

Mr Ahern said he thought people felt the judge on the first hearing was a reasonably fair person.

Two Sinn Féin MLAs have travelled to Colombia for talks with lawyers for the three men. 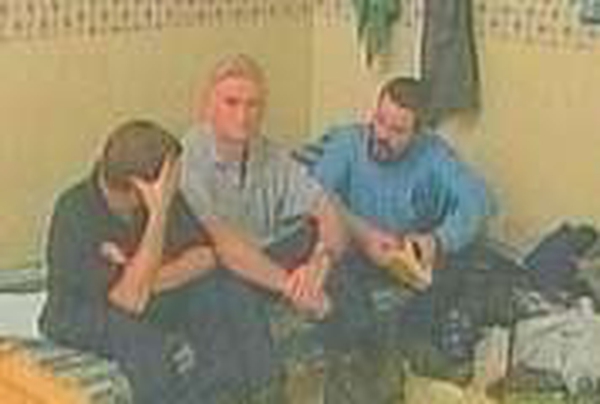