Pope John Paul has left his hospital in Rome, where he spent more than two weeks recovering from throat surgery, to return to the Vatican.

As the 84-year old pontiff was driven in a car from the Gemelli clinic, he looked alert and waved to crowds lining the road.

Earlier, sounding hoarse, he spoke directly to pilgrims from his window for the first time since his tracheotomy on 24 February.

He appeared briefly at his window and spoke a few words in Italian and Polish to crowds gathered in the courtyard below for the traditional Sunday Angelus.

He thanked them for attending and told the crowd to have a good Sunday, in a hoarse but intelligible voice.

It is thought the tube that was put in his throat is still in place.

The Pontiff, who has Parkinson's disease, is expected to appear at Easter Week events later this month. 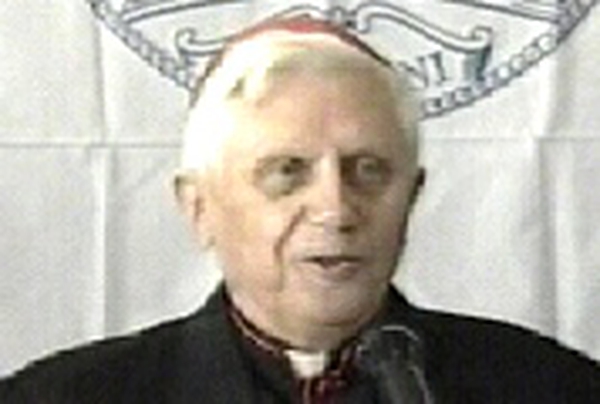 Pope begins to speak after operation