Cardinal Joseph Ratzinger told journalists this afternoon the Pope had spoken to him in German and Italian.

Cardinal Ratzinger, head of the Congregation for the Doctrine of the Faith, described the Pope as being very alert during their short meeting this morning.

The next official medical bulletin on the Pope's condition is due to be delivered on Thursday. 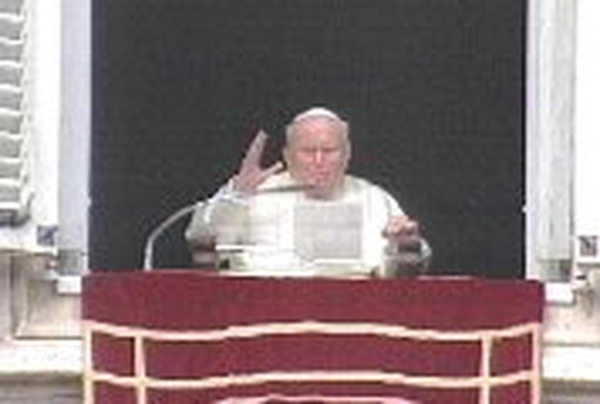 Pope advised not to speak after surgery