Twelve men charged with public order offences arising from incidents during May Day protests at the Phoenix Park in Dublin have been granted bail by the High Court.

This afternoon, Mr Justice Nicholas Kearns granted bail to all 12 on condition that they made cash lodgements, ranging from €100 to €500, and sign on three times a week at their local garda stations.

Gardaí had not objected to bail in the District or High Court. 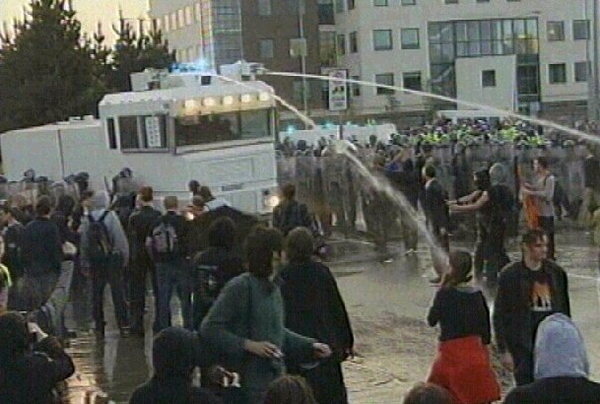