Having trouble sleeping? Yeah, us too.

Between changing restrictions, the weather getting colder and the usual stresses coming back somewhat, there's no doubt many people are having a hard time nodding off. So there couldn't be a better time for Cillian Murphy to step in to lull you to sleep.

Setting aside for the moment the guns and flat caps he's become associated with as Tommy Shelby in Peaky Blinders, Murphy has lent his voice to a popular sleep app, narrating a "sleep story" that takes listeners on a train ride through Ireland. 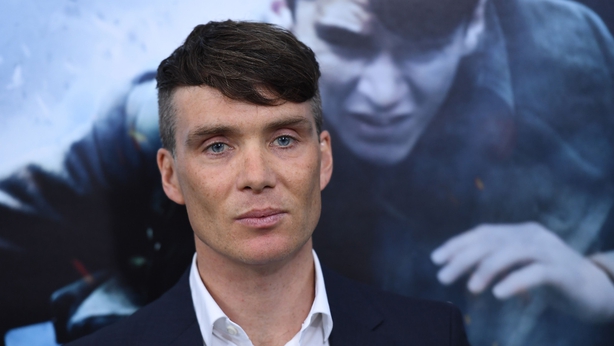 While smartphones are often blamed for preventing sleep - whether it be the constant flashing of notifications or endless scrolling possibilities -  they could also be part of the solution.

These days there are a number of apps, YouTube videos and Spotify playlists designed to help you fall asleep faster and easier. Whether it be ASMR whispers, the sound of white noise, or even a fairytale told by a narrator with an incredibly boring voice (yes, this exists), technology has found its way into many people's sleep routines.

The Calm app has recently become famous for its "sleep stories": fictional tales that take listeners on a meditative, soothing journey narrated by the dulcet tones of honey-voiced celebrities.

One of the app's most popular features, sleep stories are short narratives designed to calm and soothe a listener, full of descriptive prose –mentions of flickering candles, frosty windows and soft furnishings abound – and a story designed to interest a listener just enough to distract them, but not keep them awake.

Harry Styles sent the Internet into a collective swoon when his sleep story dropped in July, just months into the global struggle against Covid-19, and now our own Cillian Murphy has narrated a sleep story of his own. 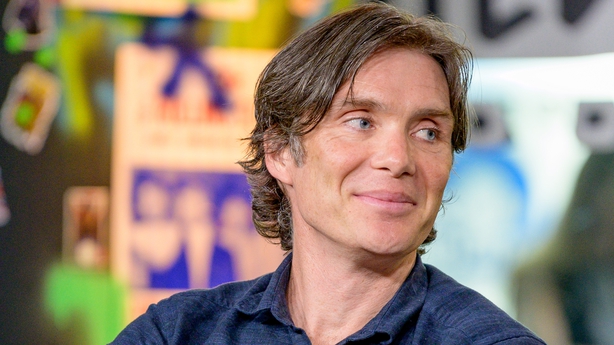 Crossing Ireland by Train is the title of his story, which brings listeners on a "magical trip across the sweeping landscapes of Ireland" and was written by Phoebe Smith.

"Tonight, we take a trip across my home country, Ireland", murmurs Murphy, backed by gentle piano. He guides listeners through a stop at a "waterside railway station on the edge of the River Foyle". From there, he explores the literary history of Ireland and spins stories of the country's heritage.