Writer and feminist, Roe McDermott told Miriam O' Callaghan about her personal experience of being labeled a 'crazy ex-girlfriend' when she joined her on RTÉ Radio 1.

Roe began by telling Miriam that every woman has the experience of being called 'crazy'.

Roe explained that, often, if women say they are offended they are accused of being oversensitive. If they think their partner is cheating, they are called 'needy' and 'possessive'. If they are hurt or angry, they will be told that they are 'unreasonable, illogical, hysterical, being a bit psycho'.

"The crazy ex-girlfriend label has become a way of saying, there was a situation where she got upset, I didn't want to deal with it."

Speaking about her own experience being labelled the 'pyscho' and the damaging effect it had on her whole life, Roe said:

"A few years ago I was in an emotionally abusive relationship for about 18 months. It really destroyed my self-worth and my self-esteem. I still have complex PTSD from it because this person was essentially dehumanising me on a daily basis."

Citing experts in the subject, she told Miriam that, "leaving an abusive relationship is the most dangerous point of it because your abuser is then losing control."

Feeling "genuinely terrified" after she left her partner, she decided to leave the country but during her time in London she experienced panic attacks and poor mental health due to her ex-partner 'going around telling people I was a psycho'.

"So by the time that I came back to Ireland, I had no friends left, because also as part of emotional abuse you become quite isolated because I was only allowed to interact with people he approved of. And if I didn't I would be punished. So I had a very small circle of friends who were also he friends."

"We were in the same industry. He told people not to work with me that I was crazy. Nobody ever questioned him. I immediately lost half my income, all of my freelance jobs were gone."

"I think what's most dangerous is that because women can buy into this and because women won't question it, it also means women are suspicious of each other."

Talking about women who are involved in these relationships and trying to alert them of the abuse, she said, "when you're wearing rose coloured glasses red flags just look like flags."

"Women can't protect each other because women are suspicious of other women because of this trope saying 'what's your ulterior motive?'"

Roe doesn't believe the crazy ex-girlfriend is a new phase, she thinks it stems back to Freud, who "basically set it up when he started calling women hysterical."

But the harmful effects of the crazy ex-girlfriend are many. "It's an ableist term."

"It creates stigma around mental health. It's undermining and underserving everybody. It's dismissing women's ability to act in a way that should be taken seriously. It's damaging for everybody."

You can listen to Roe McDermott in conversation with Miriam O' Callaghan on RTÉ Radio 1 above.

If you, or anyone you know, is experiencing domestic abuse you can call Women Aid's 24hr National Freephone Helpline on 1800 341900. 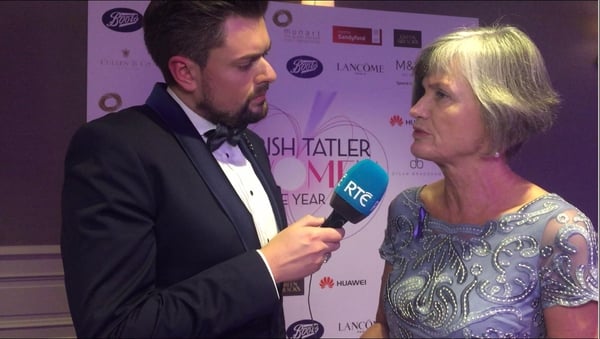 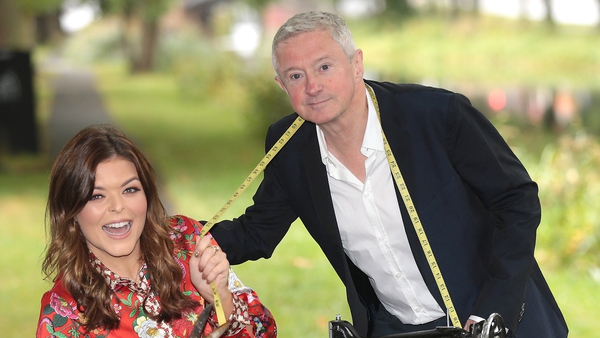