Dancing with the Stars Rob Heffernan encourages the men of Ireland to ignore the "big stigma" against dancing and to get up and onto the dance floor.

The former Olympian and World 50km race walking champion Rob believes that dancing is also great for your mental health.

He told us: "It's a big stigma and I've been in sport my whole life and the whole macho thing and everyone acting tough but dancing, the technical side and the preparation to it, is very, very, very tough."

"You have to let yourself go and just being relaxed is really good for your personality and its a very social thing because when you go out and do it you're happier and you are laughing.

How is he finding his time on the show so far? "What we've done in the last month, there's such a good crew in the lads and we dance in front of each other and afterwards you're so exposed and you feel so good, its a really good thing to do."

Rob recommends that we learn from previous generations: "The culture, a long time ago people used to go to balls and dances and I think people would have been happier and it should be brought back. I'm trying to encourage Cathal [his son] to dance and the kids and its brilliant."

Last year some of the contestants including Aoibhín Garrihy, were shocked by their weight loss on the show and this year will no doubt be the same.

She told us that before she got married in October 2016 she "spent a fortune on a personal trainer and went to the gym and was doing all sorts of mad diets, and if I knew then what I know now, I just had to dance!"

Already Marty Morrissey has lost an incredible amount of weight and the season has only started. 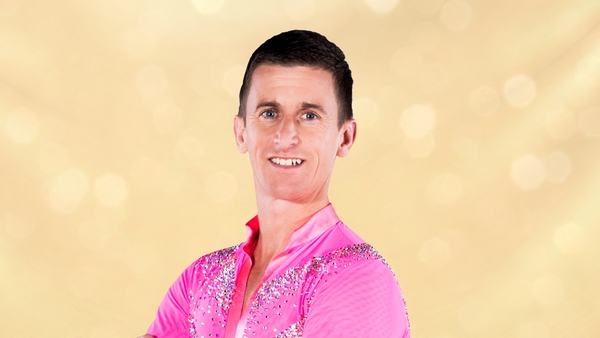 dancing with the stars fitness