Listen to Ian McClean's interview on The LifeStyle Show above.

The two most important days of your life are the day you were born and the day you know why. Most of us celebrate the former once a year, every year but many rarely, if ever, reflect on the latter.

Annually, the two faces of Janus looking back and forward at the changeover of the calendar coincide with the only time of the year that the majority of the workforce down tools all at the same time.

Affording us freedom from the blind rhythms and sub-routines of regular daily life, this period allows us a rare opportunity to think more deeply about the Big Stuff. The only other occasion in life the opportunity for deep personal reflection typically occurs is either at the time of a close bereavement or if struck by serious illness. 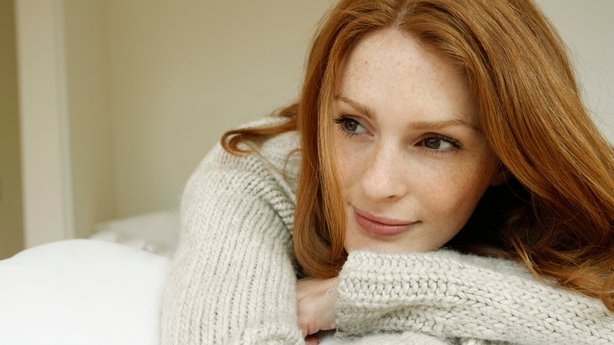 New Year, New You
So it is that at the changeover in the calendar with the precious commodity of space to reflect, some simply ignore the opportunity; some count up their good fortune; but many, finger removed from the dam, become engulfed by the reality that they are not where they would like to be.

In Gallup polls taken over the new year period throughout the past 10 years about 50% rate themselves less than "very satisfied" while 20% rate themselves as either somewhat or very dissatisfied with their life.

A legal eagle I met over New Year confided she was handing in her notice directly in January. With no clue what she actually wants to do, she just knew it wasn’t law anymore.

Another highly successful and well-known businessman disclosed how, from an early age, he had been mounted onto (what his father deemed to be) the ladder of success and climbed it all the way to the top only to realise "how all these years it’s been leaning against the wrong wall". 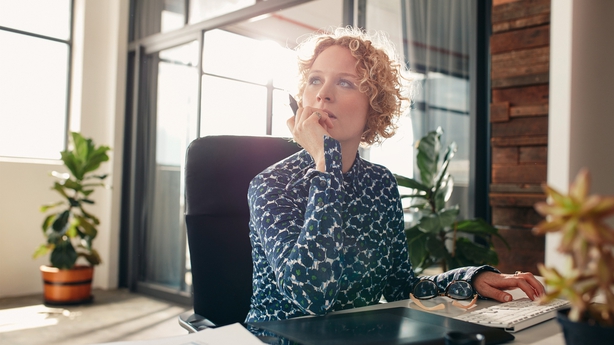 Baby Boomer and Generation X
If you’re a Baby Boomer or even a Generation X it’s almost certain your parents and teachers (with rightful intent) virtually chaperoned you into a "permanent and pensionable" career. My father wanted me to be a teacher, and practically had a coronary when I mentioned journalism.

Many of my generation (that didn’t emigrate) went into careers out of necessity, not a choice. Education hasn’t changed much since with the result that, depending on which research you believe, almost 50% of the workforce considers a job change at this time of year.

I recall my bemusement in my 30th year at receiving an invitation to 12 different weddings. The volume was just one thing, but it was the choice of partner in many cases.

Knowing the people involved, it was less that they had found a soul-mate and more that the music had suddenly stopped and this was their parcel.

Anthony de Mello calls it "sleepwalking" and it is certainly true that "what is good is the enemy of what is best".

Of course the increasing speed and intensity of life – Charles Handy’s Armageddon scenario from 20 years ago of "½ X 2 X 3" (half the workforce getting paid twice as much to be three times more productive) has certainly materialised -  induces what Anthony de Mello describes as "sleepwalking" and the absence of time for deep thinking or true awareness. One executive revealed in a recent session how "they (the company) work us to the point where we’re incapable of making good decisions". 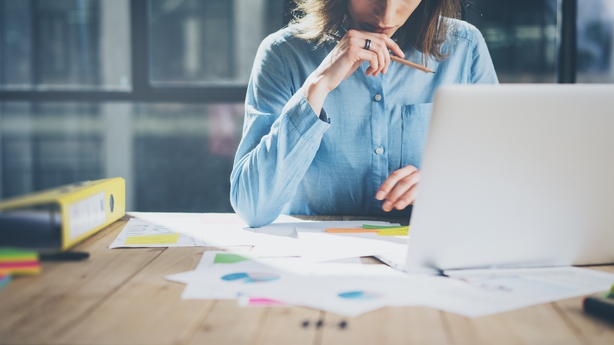 So what’s the antidote?
The antidote is simple to describe, but not easy to do. What is imperative is to first carve out time to mindfully consider what we really want. Many protest that they can’t afford the time.

However, as Vincent Gardenia (Cher’s father) emphasised to the upwardly mobile couple in the film Moonstruck as they agonised over whether they could afford to choose copper over lead piping for their swanky loft renovation – "Can you afford not to?"

Secondly, we are the only mammal on the planet with the capability to imagine a future that doesn’t already exist. Yet many fail to use this unique faculty to their advantage to move towards the life they want.

In a career context, the best suggestion I’ve encountered as a first step is "pre-writing your CV" which involves putting yourself 5 years into the future and writing your CV as you envision it: title, role, responsibilities, references, the lot.

This simple exercise makes it impossible not to be motivated, and moreover, begin to think about the skills, education, experience and a promotional path that might be required to get there. Perhaps then the ladder will be leaning against the right wall. 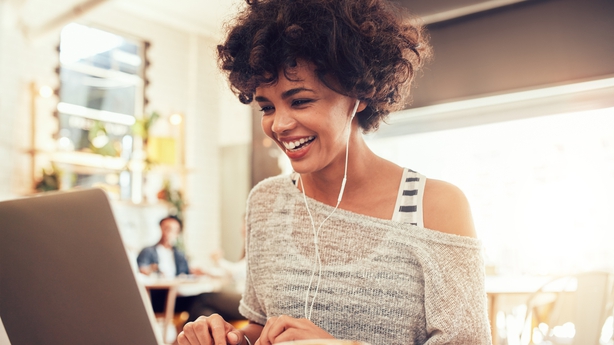 Ian McClean is the founder of Flow Group and co-founder of GreenLine Conversations©, see further details in his bio above.