It’s on Instagram, Facebook, Pinterest, our toast in the morning. It’s the avocado! The little green fruit (yes, it’s a fruit), that has taken over the world. It’s one of the superfoods that we hear so much about nowadays, now that the world’s gone a bit health-crazy. Between the ever-expanding gym culture and the surge of healthy recipes like these, we’re mad for all things green. And rightly so! It’s great that we’re becoming so aware of what we’re putting into our body, what it does to our insides, and even how it’s grown. But, like all good things, this health kick should be “in moderation”, as my mother would say. 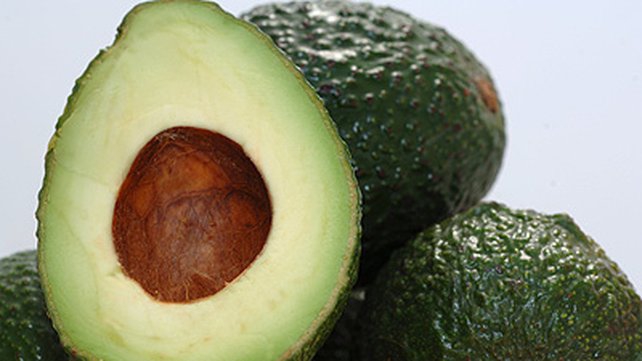 The sudden onset of interest and demand for the avocado was, at first, a great plus for Mexico, where it is mainly produced. However, Mexico now suffers heavily from deforestation. Mexican farmers have recently begun illegal deforestation in order to make more avocado orchards to increase production. Growing avocados is a highly profitable business in Mexico, more so than any other crop, hence the deforestation. But the growth of more avocado trees puts a strain on the water resources, as the trees requires almost twice as much water as an ordinary forest. This step was taken to increase profits, but according to Greenpeace Mexico:

“Beyond the displacement of forests and the effects on water retention, the high use of agricultural chemicals and the large volumes of wood needed to pack and ship avocados are other factors that could have negative effects on the area's environment and the well-being of its inhabitants.”

Mexico is not the only place suffering at the hands of this much sought after green fruit. In New Zealand early this year, there have been at least 40 thefts of avocado plants from orchards, in response to the growing demand. But is the avocado really worth it? 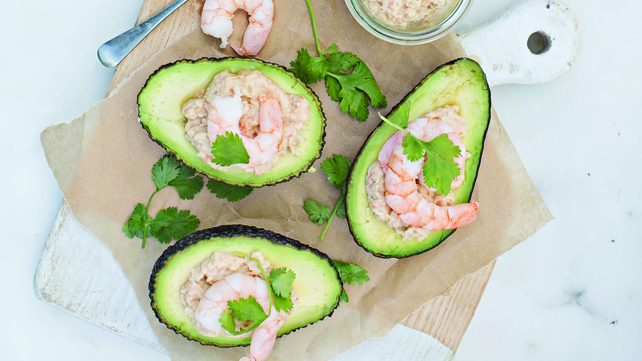 Fact: for those of us not well-versed in the scientific language of food, reading the nutrional breakdown of fruits and vegetables make little to no sense. Though it is advertised as a “superfood”, the avocado is surprisingly high in calories. According to avocadocentral.com (any food that has its own website is surely a special one!), one full avocado contains 250 calories. Granted most people do not have a full avocado in one sitting, so let’s break this down. One serving of avocado, say using it as a spread on your toast, is 50 calories - when butter and mayonnaise are added it can be twice as much. But on the other hand, a full avocado has approximately the same calories as a Mars bar. So while lathering it on your toast seems like a good idea, a few spreads too many and you will have eaten the equivalent of a Mars bar, calorie-wise at least. So maybe try a little moderation.

So far, so good. The fats that are in the fruit are the good kind too. Everything about the avocado seems ... well, normal. It’s not exceptionally healthy or unhealthy. You won’t be SuperWoman just because you’re eating a superfood for every meal, just like you won’t be an unhealthy mess (like me) if you don’t eat it.

It seems to me that it’s just an “okay-food”, a “sure-it’s-grand-food”. Perhaps think twice about rushing down to your local shop or market in search of the perfect avocado, because its popularity is having a major environmental effect. Mix it up, at the very least.

So let’s just be straight: the avocado? Not an essential part of your diet, no matter how many different ways you label it as a “superfood”. You’ll survive without it, I swear. 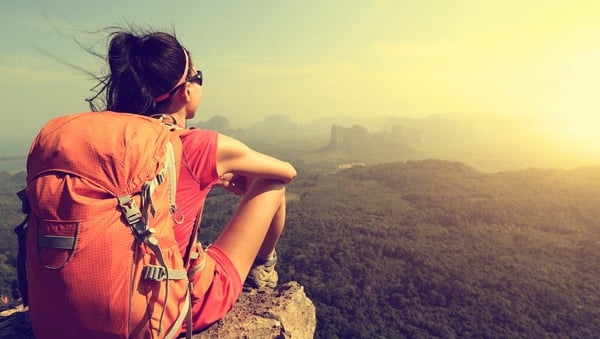