Normal People star Paul Mescal has been tipped by entertainment trade publication The Hollywood Reporter to be among the winners at the Emmy Awards in the US later this month.

Mescal is shortlisted in the Best Actor in a Limited Series or Movie category for his performance as Connell in the adaptation of the Sally Rooney bestseller.

The other nominees are: Jeremy Irons (Watchmen), Hugh Jackman (Bad Education), Jeremy Pope (Hollywood) and Mark Ruffalo (I Know This Much Is True).

Explaining why he thinks Mescal will win on Sunday, September 20, The Hollywood Reporter's Scott Feinberg wrote: "Watchmen's Jeremy Irons, Bad Education's Hugh Jackman and I Know This Much Is True's Mark Ruffalo have all won before - and been better - so I think voters will gravitate to this 24-year-old Irish breakout, whose passionate turn (opposite snubbed Daisy Edgar-Jones) enchanted many."

Feinberg's colleague Daniel Fienberg feels Pope deserves to win, writing: "I Know This Much Is True doesn't work without Mark Ruffalo, but at least he has what is, on the page, an Emmy-winning role. Jeremy Pope takes a thin part and makes it dynamic and emotionally rich without getting upstaged by the Hollywood costumes or production design." 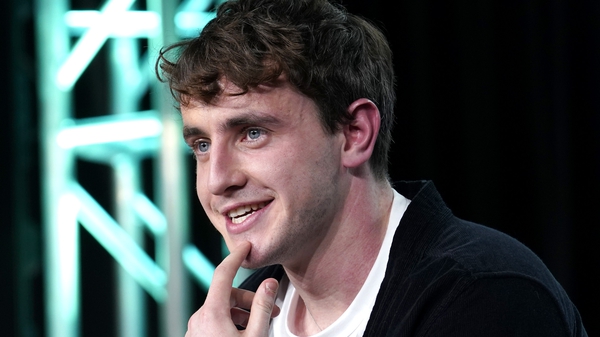