Lenny Abrahamson has said it feels "brilliant" to receive an Emmy nomination for directing Normal People.

"We wanted to make something really excellent and this is a nice way of people saying that they think we did that," Abrahamson told RTÉ News.

"It’s brilliant, it’s lovely. It underlines something nice and when its your peers, because the different sections vote in their own category, that’s particularly satisfying to note that your work is appreciated by the people who do the same work."

Abrahamson also paid tribute to the show’s lead actress Daisy Edgar-Jones saying he feels "slightly devastated" that she was not nominated for an award.

"I’m slightly devastated, because the show is a two-hander and its hard to separate them, that Daisy didn’t get nominated," he said.

"But I think hers was a particularly difficult category this year."

The Kildare actor said he is "utterly honoured" to be nominated alongside "such immense actors I have admired from afar." 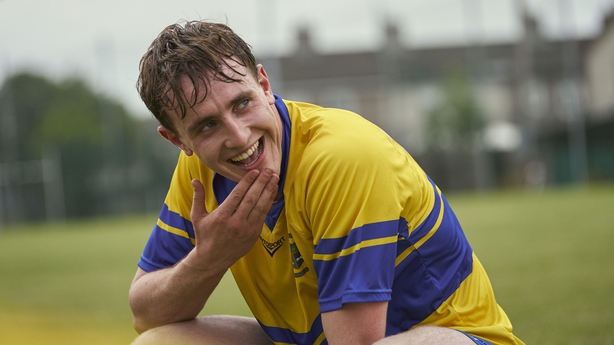 "Normal People was created by a huge cast and crew who deserve so much recognition for their incredible work," Mescal said.

"Most importantly I want to thank my amazing friend and brilliant co-star Daisy Edgar-Jones as the show would not have got the extraordinary response without her electric performance."

He also took to Twitter to address the news, sharing a picture of himself crying while in character with the caption, "My actual face right now!"

My actual face right now! Thank you to absolutely everyone at @ElementPictures,@hulu and @bbcthree! @lennyabrahamson I will never be able to thank you enough ❤️! @DaisyEdgarJones this only exists because of you and your extraordinary talent it's as simple as that! Thank you all x pic.twitter.com/s3t6hqr0SW

Executive producers of Normal People and co-founders of Element Pictures, Andrew Lowe and Ed Guiney said, "The response to the show internationally has exceeded our wildest dreams and this is an incredible honour for the show and for everyone who worked on it."