Normal People star Paul Mescal is to make his feature film debut in The Lost Daughter, the directorial debut of The Honourable Woman star Maggie Gyllenhaal.

It tells the story of a college professor (played by Colman) who becomes obsessed with a mother and young daughter while on a seaside summer holiday. As the professor reflects on the choices she made in her own life, she loses her grip.

In July, Kildare man Mescal teased a film project he hoped to begin work on "at the end of the summer".

He told Closer magazine: ''I kind of half know, although I'm definitely not allowed to say, but hopefully at the end of the summer I'll be going and working with people that I absolutely adore and have adored for quite a number of years. I'll be really excited if that manages to happen."

Mescal is among the nominees for next month's Emmy Awards in the US. The awards take place on Sunday, September 20, with the nominees filmed live from home. 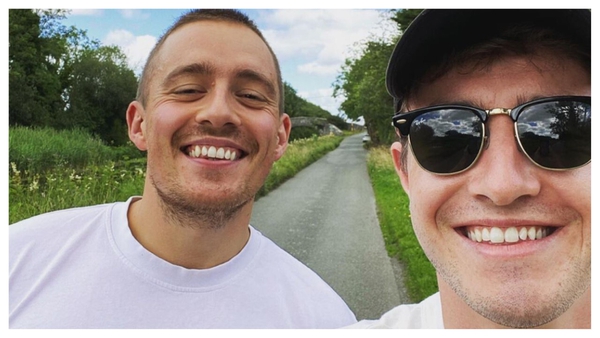