RTÉ Does Comic Relief organiser and co-host Deirdre O'Kane has given a sneak peek of Friday night's show on RTÉ One, promising Normal People fans that the appearance by stars Paul Mescal and Daisy Edgar-Jones will be "rock star special".

O'Kane joined Ray D'Arcy on RTÉ Radio 1 on Thursday to share the latest about a night that will see the cream of Irish comedy, entertainment and sport teaming up to bring some fun to screens, as well as raising much-needed funds for the Irish charity sector. Nicky Byrne, Jennifer Zamparelli, Eoghan McDermott and Baz Ashmawy join O'Kane as co-hosts.

"I've just come from a rehearsal in the studio and I'm longing for people to see what I've seen," O'Kane teased. "Pat Shortt and his daughter Faye are kicking the night off and that's an absolutely hilarious sketch... There's a combination of comedy sketches and music - quite a lot of very good music - and sports things as well. So it should appeal to absolutely everybody. I think that's the plan! And nothing is long; if there's one piece you don't like it won't be longer than seven minutes!

"Honestly, I mean, the Normal People for those fans - I know this has been very talked about - it's very special. I mean, it's rock star special. It's so good."

O'Kane added that the lip sync battle starring couples Amy Huberman and Brian O'Driscoll and Chris O'Dowd and Dawn O'Porter would be "fabulous".

RTÉ Does Comic Relief can be watched live on RTÉ One and around the world on the RTÉ Player (excluding North America) from 8pm this evening. 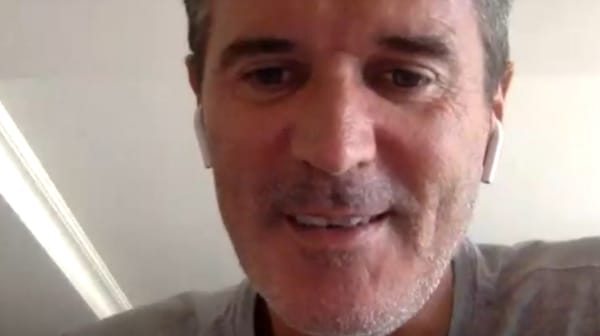