Normal People fans are set for a treat on Friday night's RTÉ Does Comic Relief, according to Comic Relief's co-founder, writer-director Richard Curtis.

The show on RTÉ One on Friday at 8pm will see Normal People stars Paul Mescal and Daisy Edgar-Jones and director Lenny Abrahamson joining the cream of Irish comedy, entertainment and sport to raise a laugh, as well as much-needed funds for the Irish charity sector.

Speaking on RTÉ Radio 1's Sunday with Miriam, Four Weddings and a Funeral and Notting Hill writer Curtis said he had seen a piece from Friday's show starring Mescal and Edgar-Jones.

"I can't even say all about it because there's a guest star in it," the Love Actually writer-director teased. "But it's really beautiful.

"I mean, one of the things about Comic Relief is it just gives opportunities for things to happen that would never happen. I can't imagine any context in which they would have allowed a sort of little extra special into the world of Normal People - and you guys have got two! I promise you, though, these are two very special bits."

Having received the running order for Friday night's show, Curtis added: "I was just thinking, 'What's it like?' And I think it's like a fridge in a hotel where you open it up and you see all these perfect little miniatures. And you think, 'Oh I'll have all of them!'" 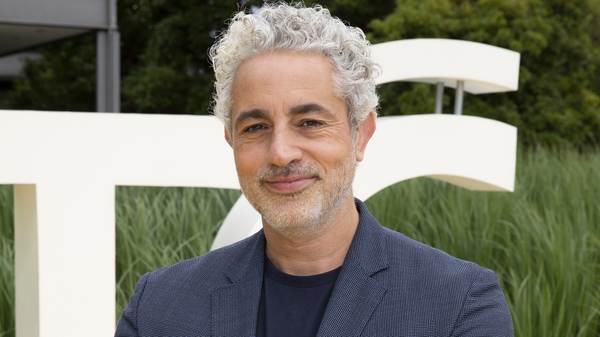