Baz Ashmawy has joined the presenter line-up for this Friday's RTÉ Does Comic Relief on RTÉ One at 8pm with the show extended as more guests are announced.

Ashmawy joins previously announced hosts Deirdre O'Kane, Nicky Byrne, Jennifer Zamparelli and Eoghan McDermott for the live show, which will bring the cream of Irish comedy, entertainment and sport together to raise a laugh, as well as much-needed funds for the Irish charity sector.

"I'm over the moon to be involved with Comic Relief," said Ashmawy. "After what everyone's been through the country really deserves a laugh. When I heard the line-up I was just blown away. It's going to be awesome. It's going to be a huge treat. We all get to raise a few quid for some well-deserving charities and raise a few smiles at the same time. It's a win-win."

More names are set to be added to the line-up in the coming days. 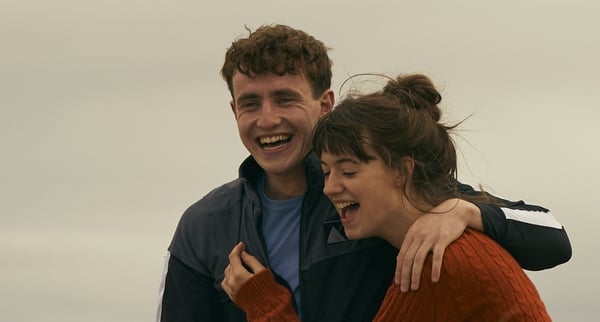