Jojo Rabbit director Taika Waititi is reported to be in early talks to bring a new Star Wars film to the big screen.

Entertainment trade publication Variety says it has confirmed that the Thor: Ragnarok helmer is in discussions about developing a new Star Wars adventure, but there are no details on how far talks have progressed or whether Waititi would be the director.

On Thursday, Waititi posted a photo of the cover of Fleetwood Mac's album Rumours to his Twitter account.

He recently directed the season finale of Star Wars spin-off series The Mandalorian and played the droid IG-11 on the show.

During an interview on Monday, Variety asked Waititi if he could see himself directing a Star Wars film in the future.

"Oh, I don't know anything about that," Waititi replied. "But Mandalorian was my chance to work with some stormtroopers."

"Obviously I would, but I'm going to just settle for IG-11 being the hero of the entire season," he added.

Waititi is among the nominees for next month's Oscars in the Best Picture and Best Adapted Screenplay categories for his work on Jojo Rabbit. 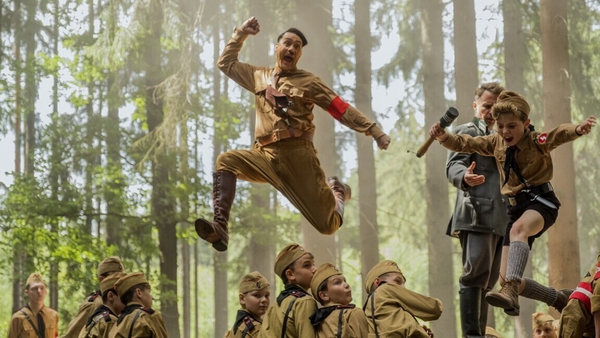