It is reported that actress Keira Knightley and her musician husband James Righton are celebrating the birth of their second child.

The Daily Mail published photographs of the couple walking in London with a covered pram. Knightley and Righton, who wed in 2013, have not released any details about their new arrival. Knightley confirmed her pregnancy at a Chanel show in Paris earlier this year.

The star and Righton are also parents to daughter Edie, born in 2015.

Knightley was most recently seen on cinema screens in the post-WWII drama The Aftermath.

Her new film, the true story thriller Official Secrets, is due to open on October 18. 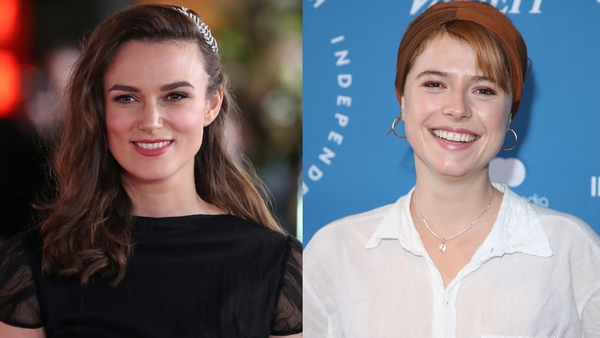