U2 have announced that they will play their first-ever concert in The Philippines in December as part of the latest leg of the tour celebrating the band's seminal 1987 album The Joshua Tree.

Bono, The Edge, Adam Clayton and Larry Mullen Jnr will take their bow at the Philippine Arena in Manila on Wednesday, December 11 with full ticket details on the quartet's website.

"Manila is a first… and that has everyone on their toes…. this has to be one of the great ones," said Bono.

"We really wanted to bring The Joshua Tree Tour to Asia," added The Edge. "We'd always hoped that it would include a show in the Philippines and now we can finally say that we will see you in December... We are very excited."

The Joshua Tree shows, which have seen the band performing the album in full, began in 2017 and included a concert at Croke Park in July 2017. 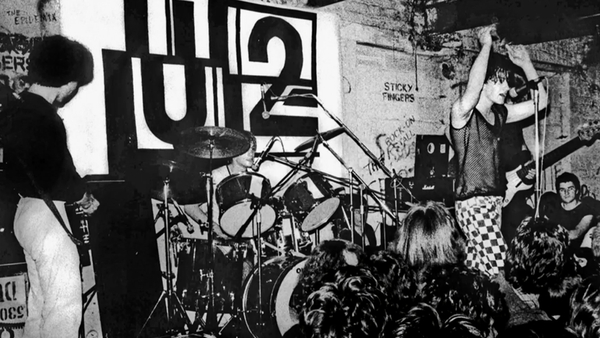