U2 have announced that they will be going back on the road later this year, bringing their Joshua Tree Tour to New Zealand, Australia, Japan, Singapore and South Korea.

The latest leg of the tour celebrating the band's seminal 1987 album begins in Auckland, New Zealand on November 8 and runs through to December, with full details on tickets available on U2's website. The shows in Singapore and South Korea will be U2's first in those countries.

"It's only taken me 30 years to learn how to sing these songs and it's great to be able to say that I've finally caught up with the band," said Bono.

"Our audience has given The Joshua Tree a whole new life on this tour. Doing these shows has been very special for us, a lot of emotion… From the despair of how relevant some of the dark songs still are, to the joy, pure fun of the staging… it's quite a ride.

"And now we get to do it all over again. Auckland, Brisbane, Melbourne, Adelaide, Perth, Sydney, Tokyo, Singapore, Seoul… We're coming for you."

The Joshua Tree shows, which have seen the band performing the album in full, began in 2017 and included a concert at Croke Park in July 2017. 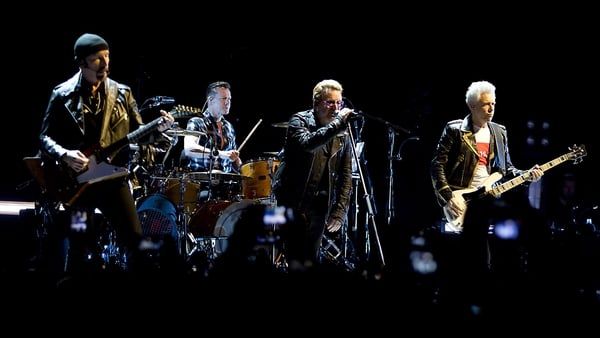 Beautiful pay. U2 at No 3 on Sunday Times music rich list