It has been confirmed that Robert Pattinson will be the new Batman/Bruce Wayne, with pre-production on the Caped Crusader's next adventure, The Batman, set to begin this summer for a June 25, 2021 release.

There had been much speculation that Pattinson would take on the iconic role, and film studio Warner Bros is reported to have confirmed his casting on Friday.

Pattinson has received much praise this month for his work in the new sci-fi film High Life. He is currently filming Tenet, the new film from a director with much Batman history of his own - The Dark Knight's Christopher Nolan.

Batman's arch-enemy, The Joker, will be back on screens later this year in his own film. The standalone origins story sees Joaquin Phoenix in the lead role with Todd Phillips (The Hangover, Old School) directing, producing and co-writing.

"Phillips' exploration of Arthur Fleck (Phoenix), a man disregarded by society, is not only a gritty character study, but also a broader cautionary tale," teases Warner Bros.

Joker is released in cinemas in the first week of October. 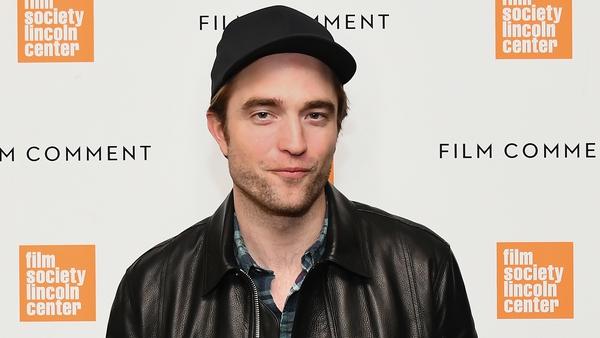 Robert Pattinson tipped to be next Batman