Robert Pattinson is reportedly in negotiations to become the next Batman.

Pattinson is the top choice to take over the role of the Caped Crusader from Ben Affleck, according to Variety.

The trade publication quotes sources as saying Pattinson is in talks with Warner Bros. to star in The Batman, which will be directed by Matt Reeves and is slated for a June 2021 release.

Pre-production on the film is expected to begin this summer.

Affleck had originally been set to star in and direct The Batman, with Reeves stepping into the helm in 2017. It has been reported that the film will focus on a younger Bruce Wayne.

It was announced earlier this year that Affleck would be stepping down as Batman, having starred in two films; Batman v Superman: Dawn of Justice and The Justice League. 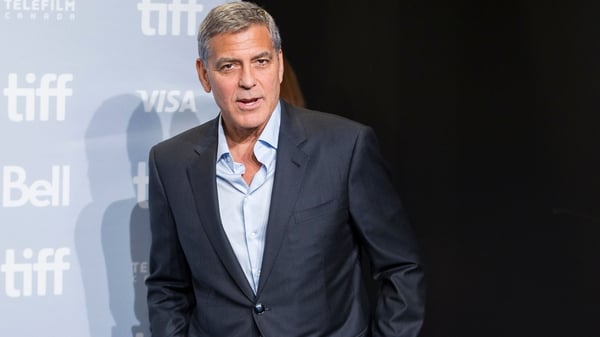 George Clooney told Ben Affleck not to do Batman