Daniel O'Donnell was inducted into the Irish Country Music Hall of Fame on the Late Late Show Country Special on Friday night, joining the late Big Tom on the honour roll.

"I am truly honoured to receive this award and to follow such a great as Big Tom," said the Donegal singer. "It means so much to me to be acknowledged by my peers here in Ireland."

Fr Brian D'Arcy, who presented Daniel with the award, said: "Nobody deserves the award more than Daniel. It's only the second time this award has been presented, the other recipient being the late Big Tom.

"It is in recognition of what he has done for country music, not only at home here in Ireland but across the world.

"Daniel is highly regarded as an international artist, especially in Nashville, the home of country music."

Daniel performed a duet of King of the Road with Ryan Tubridy on the night.

The Late Late Show host said: "Daniel has been a firm friend of the Late Late Show for such a long time, and it was our absolute pleasure to play a part in recognising the extraordinary contribution that he has made to the country music industry in Ireland.

"We wish him nothing but continued success and happiness in all that he does." 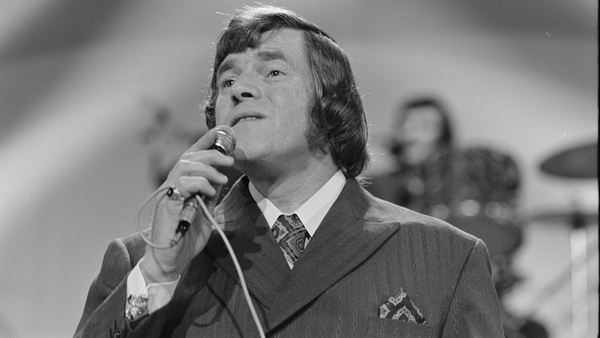