Daniel O'Donnell was among the stars paying tribute to the late Big Tom McBride on the Late Late Show Country Special, saying he "brought home to the people" who had moved from Ireland to England.

The first portion of this year's Country Special, which aired on Friday night, featured tributes to the King of Irish Country Music, with Daniel O'Donnell among those remembering him.

"He brought so much to people in England, you know," O'Donnell told host Ryan Tubridy. "Especially because at the time when Tom and Brian and Philomena and Margaret and Joe Dolan, they were that first crop and they brought Ireland to the people that were in England at the time, and Scotland."

"It's not like now; you'd go away and be lucky if you got home once a year, so their presence in the Galtymore and The Forum and all the different halls brought home to the people," he added.

Fr Brian D'Arcy also featured on the panel and said, "There's a hole in our heart that can't be filled and there's a hole in the culture of Ireland that has suddenly died."

Country singer Susan McCann remembered a piece of advice she received from Big Tom early on in her career, saying,  "One of the bits of advice he gave me was, 'Susan always make sure when you record a song that the postman can whistle them or sing them'. And it always stuck with me."

Nathan Carter spoke of his deep respect for Big Tom, hailing him as the Johnny Cash of Ireland.

"I just have so much respect for the man… In my opinion he's probably the Johnny Cash of Ireland and I think his music will just live on and live on for many years to come," Carter said. 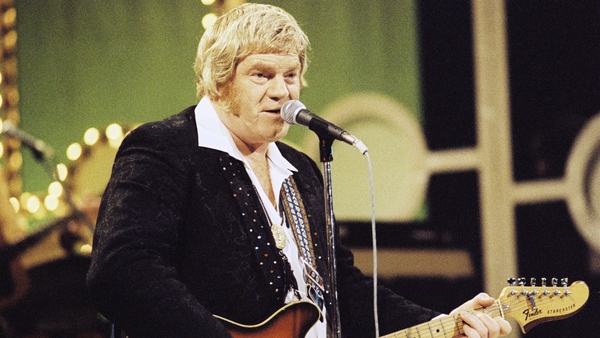 Tributes pour in for 'The King' of Irish country music