The presenter said that if he sang it would be "like turning the lights on at the party", but the audience would not take no for an answer, and the Donegal man gravely added: "You'll be asked once, but you won't be asked again."

And with that they took their places in front of the Late Late Show House Band for a performance of King of the Road. 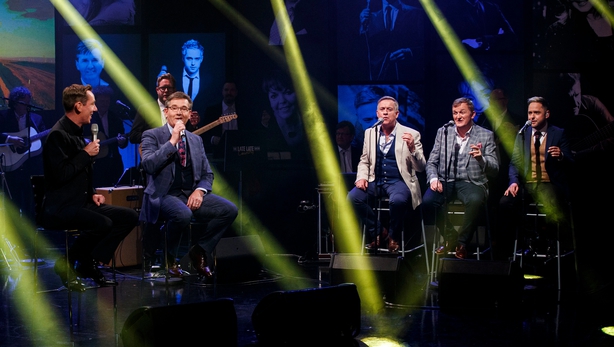 Tubridy said the singer was "like a spider who had caught a fly".

"You're in the web - no turning back now!" was the reply.

The crowd loved the performance, but the presenter said it was "for the first and last time".