The cast and film details for the upcoming 25th James Bond movie have been revealed at a launch event at late 007 author Ian Fleming's home GoldenEye in Montego Bay, Jamaica.

We’ve been expecting you. 007 himself, Daniel Craig, is at the #BOND25 Live Reveal in Jamaica pic.twitter.com/F6KLGA9X5s

And finally Rami Malek joins the cast of #BOND25 pic.twitter.com/5AzLJIuVo0

Malek hinted in a video message posted to the official 007 Twitter account that he will be playing a villain in the film.

He said: "I'm stuck here in New York in production but I'm very much looking forward to joining the whole cast and crew.

"I will be making sure Mr Bond does not have an easy ride in this, his 25th outing. See you all soon."

A word about #BOND25 from Rami Malek pic.twitter.com/CLJ5mpO9mu

It has also been confirmed that Fleabag creator Phoebe Waller-Bridge has been brought in to work on the script for Bond 25 - the other credited writers are Neal Purvis, Robert Wade and Scott Z. Burns.

The American director, best known for  writing, directing and co-producing 2015 film Beasts Of No Nation and directing the acclaimed first series of HBO's True Detective, said of taking the helm: "Daniel is my favourite Bond and I want to make sure this run of films, which have been fantastic, have a really great next chapter and keep upping the ante so whoever is next has a harder job."

Locations for the shoot include Jamaica, Norway, London and Italy and principal photography begins on April 28.

A description of the plot reads: "Bond has left active service and is enjoying a tranquil life in Jamaica. His peace is short-lived when his old friend Felix Leiter from the CIA turns up asking for help.

This is expected to be Craig's last time playing the spy, having previously starred in Casino Royale, Quantum Of Solace, Skyfall and Spectre. 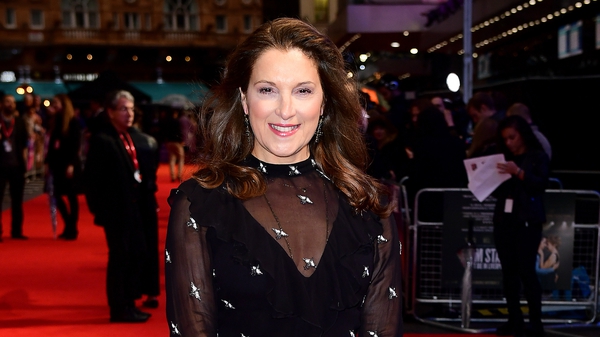