James Bond producer Barbara Broccoli has said she hopes Bond 25 will not be Daniel Craig's final time playing the legendary 007.

The upcoming film will be Craig's fifth outing as the most famous fictional spy in movie history and it has also been rumoured to be his last.

Broccoli told the Press Association: "He's saying it's his last film, but I hope it's not, we'll have to wait and see."

Her comments come following a live announcement attended by the film's new and returning cast members, as well as producers Broccoli and Michael G. Wilson, in Jamaica - a nod to the location used in the very first Bond film, 1962's Dr No.

She said: "I've been a big fan of his for many years, starting with Mr Robot, but obviously with Bohemian Rhapsody and winning the Oscar and everything, everyone is certainly celebrating him now as a great actor.

"He's extraordinary. And I think the character we've created, he's the perfect fit."

The film mogul would neither confirm or deny Malek's villain status but dropped a firm hint, saying: "He is going to be challenging Bond, let's put it that way." 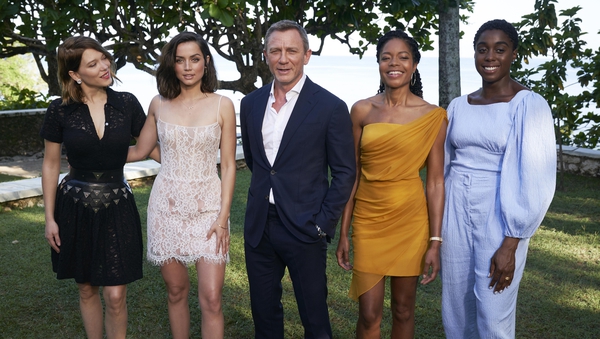