It took $586m at the box office, but 2008's Quantum of Solace failed the most crucial of Bond movie tests - the one about watching it again if it was on the telly. After Daniel Craig's fine debut as the Commander in Casino Royale, the ironically titled Solace was rushed, set-piece fixated and ultimately had you wondering about just how much life there was left in Bond.

Well, Skyfall proves there's plenty, and that some of his best days are still ahead of him. Not only is it the classiest Bond movie Craig has made to date, it's also the strongest in many a decade.

Beautifully shot by Roger Deakins, the movie opens with some breath-holding brilliance in Istanbul, where Bond and colleague Eve (Harris) are on the hunt for that most modern day of MacGuffins, a stolen hard-drive. By the time the doomy opening credits arrive you're left in no doubt that director Sam Mendes' movie will be all about tough choices and squaring away actions, with what follows a study of how the spy game has hollowed out those playing it. In a chilling assessment, Bond is later described as being "barely held together by pills, drink and love of country". Even if he's just about physically able to do the job, is his heart really in it anymore?

There are no such doubts about Mendes, who gets so many things right here - mood, build-up, riffs on Bond history, themes of resurrection and revenge - that he should be asked back again. He may have seemed an unusual choice for the job but throughout his career he's focussed on troubled men and their lives on the margins, so Craig's Bond is a perfect fit. Mendes brings out the best in his old Road to Perdition star, with Craig's steeliness in inverse proportion to his likeability - there's not much in the way of 007 chumminess here, and the movie is all the better because of that.

As it is for what Mendes has done with the supporting cast. By turning Skyfall into something of an ensemble piece with more powerful scenes for the other cast members Mendes and the writers have provided a template for the films ahead. Judi Dench's M is right at the centre of the story, and you realise that previous Bond movies suffered for not giving her more screen time. Ben Whishaw's Q looks like the parka-wearing singer of an indie band but is well able to hold his own with Bond ("What did you expect? An exploding pen?") and a wingman worth having. Ralph Fiennes brings gravitas to his role as bureaucrat with backbone Mallory, with the potential to develop Naomie Harris' character Eve also immense. And while Javier Bardem isn't as powerful in terms of screen menace as he was in No Country for Old Men, blonde dye job aside he's one of the better Bond villains and will make the ones to come up their game.

There are a couple of plot elements around the middle that don't work as well as others but Skyfall makes up for them with a truly memorable ending, containing far more suspense than we've been used to around these parts. Right up to the final scene you're looking at a franchise reborn, and one where anything feels possible again.

The closing credits tell us James Bond will return; that matters more than it has in a while. 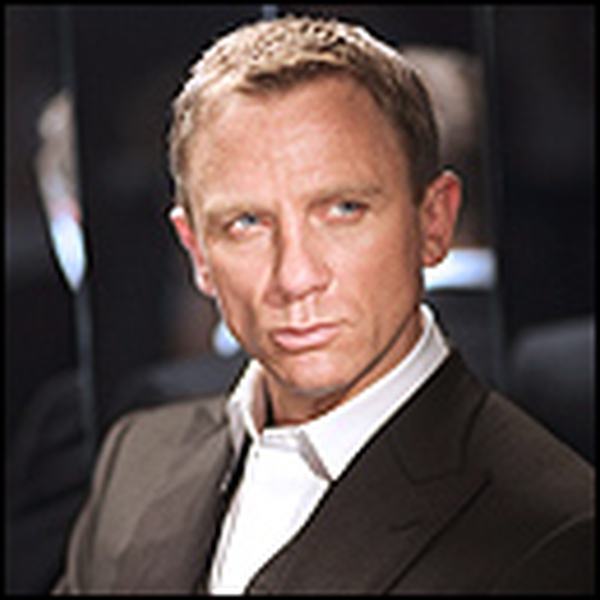