Up and coming modest actress Seána Kerslake took to Twitter yesterday to thank people for watching her film A Date For Mad Mary on Virgin Media.

Thank you to everyone who watched #ADateForMadMary tonight on virginmediaireland

The 28-year-old up and coming Dublin born actress is about to appear in cinemas in her new role as a mother in The Hole In The Ground from March 1.

The actress caught the eye of distributors at The Sundance Film Festival last month and secured distribution in the US market.

Most recently Netflix acquired the TV series that she starred in Can't Cope Won't Cope.

Can't Cope, Won't Cope follows two girls from Cork living in Dublin, who begin to drift when one spirals out of control. 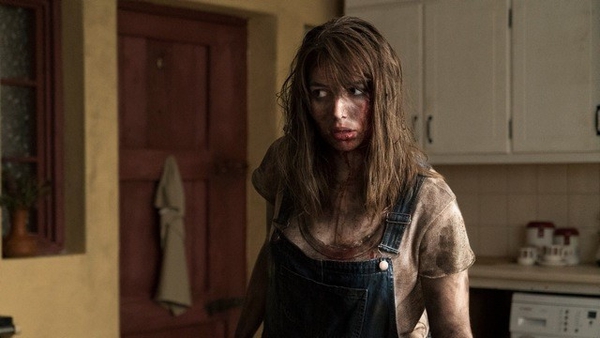 Kerslake gets that sinking feeling in new Irish horror movie