The live-action adaptation will be based on the first and second instalments of Colfer's best-selling children's series. The Wexford author previously said he would like Saoirse Ronan to play one of the lead roles in the big-screen adaptation.

The Artemis Fowl series has more than 21 million copies in print in 44 languages worldwide and focuses on 12-year-old Artemis who is a millionaire, a genius and a criminal mastermind.

Other actors in the Kenneth Branagh directed film are Josh Gad, Judi Dench and Games of Thrones' Nonso Anozie. 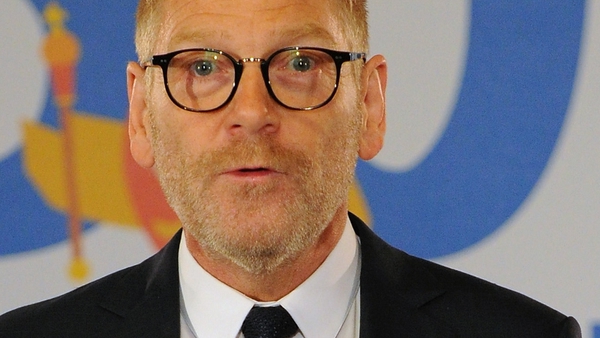