It is reported that Kenneth Branagh is planning to bring Irish author Eoin Colfer's bestselling fantasy series Artemis Fowl to the big screen, with Dublin playwright Conor McPherson in talks to write the script.

US entertainment trade publication Variety was told by sources that Thor and Cinderella director Branagh is attached to develop and produce the project for Disney and The Weinstein Company.

It stresses that the project is in "early development", and that McPherson has yet to agree a deal, but that the signs are good for progress.

News of Branagh's involvement was first reported by film website The Tracking Board.

Artemis Fowl follows a young criminal mastermind who teams up with the Fairies during the course of his adventures. 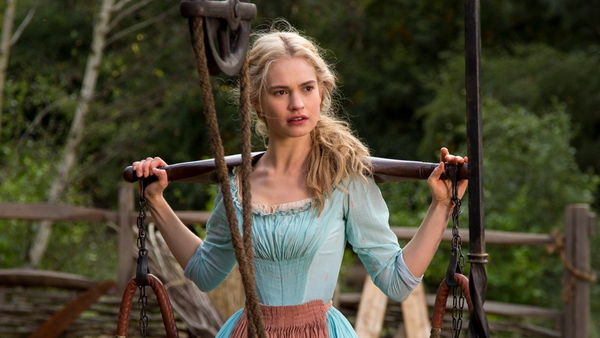