Irish youngster Ferdia Shaw has seen off the challenge of over 1,200 hopefuls to be cast in the lead role in Disney's big screen adaptation of Eoin Colfer's Artemis Fowl fantasy books.

Shaw, who lives in Kilkenny City, will be making his feature debut in the film, which is due in cinemas on August 9, 2019.

Filming on Artemis Fowl is due to begin early next year in the UK.

Director Branagh and actors Dench and Gad recently worked together on Murder on the Orient Express. 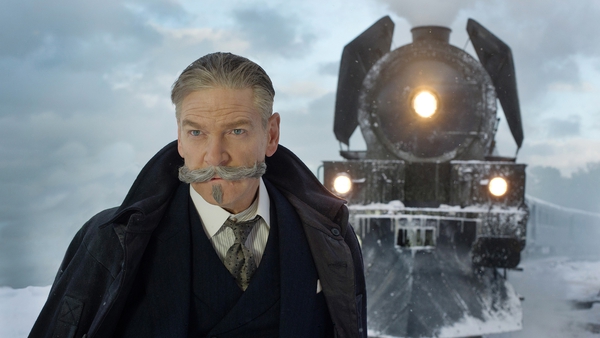 Murder on the Orient Express has some rail charm

Murder on The Orient Express