Charlene McKenna, Brian Gleeson and Emmet J Scanlan are set to star opposite Cillian Murphy and the rest of the Irish contingent in the eagerly-awaited fifth season of crime-drama Peaky Blinders.

The trio will be joined by another compatriot, former Fair City star Daryl McCormack, Adrift's Sam Claflin and The Witch's Anya Taylor-Joy as new members of the cast.

Love/Hate star Gleeson said he was: "Looking forward to kicking around in the mud of Northern England with an exceptional cast and crew."

"The scripts are wild and pertinent - a classic Peaky brew," he added.

With Dublin director Anthony Byrne behind the lens, the fifth season of Peaky Blinders is currently filming in Manchester and will premiere on BBC Two next year.

The plot sees crime boss-turned-politician Tommy Shelby (Murphy) dealing with the financial crash of 1929 and - according to series creator Steven Knight - "the darkest force he has ever faced". 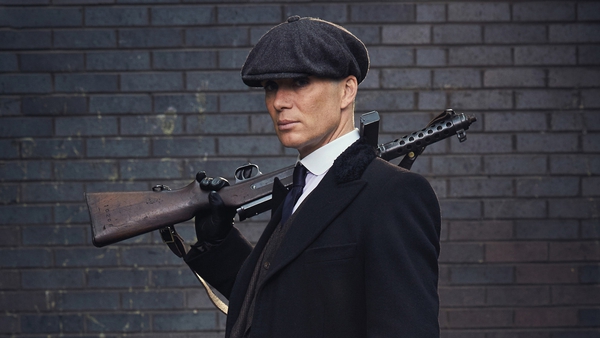 Are you ready for a Peaky Blinders ballet?