Bob Dylan's seminal album Blood on the Tracks is to be made into a drama directed by Luca Guadagnino, the director of the Oscar-winning Call Me by Your Name.

US entertainment industry website Deadline.com says that screenwriter Richard LaGravenese (Behind the Candelabra, The Fisher King) will adapt Dylan's album for the big screen. 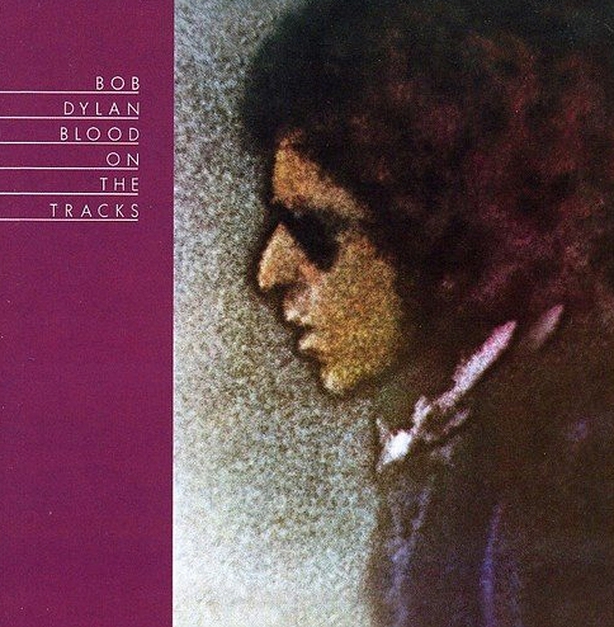 Released in 1975, relationships chronicle Blood on the Tracks is ranked among Dylan's greatest works and includes such classics as Tangled up in Blue, Simple Twist of Fate and Shelter from the Storm.

Guadagnino's new film Suspiria - his "homage" to the 1977 Dario Argento horror of the same name - will be released in cinemas on November 16.

Dylan's new Bootleg Series album, More Blood, More Tracks, which is set to give fans a clearer picture of the genesis of the 1975 record, will be released on November 2. 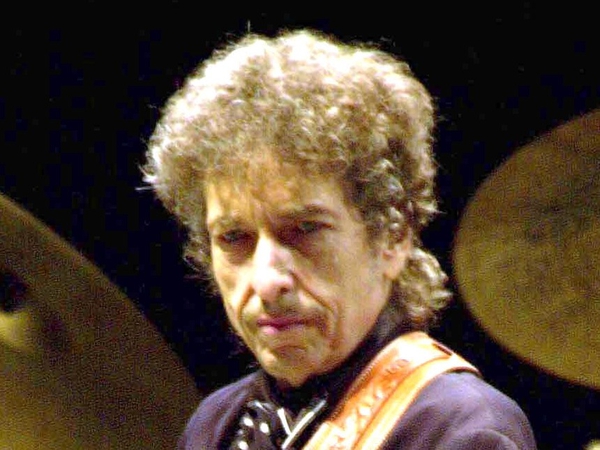