The Witch star Anya Taylor-Joy has joined Cillian Murphy as part of the cast for the eagerly-awaited fifth season of crime-drama Peaky Blinders.

Taylor-Joy's casting was announced on Peaky Blinders' Twitter account with a photo taken by the series' director, Dubliner Anthony Byrne.

While no details have been released of Taylor-Joy's role, she told US entertainment trade website Deadline that she "can't wait to get in and play this character".

The fifth season of Peaky Blinders is currently filming in Manchester and will premiere on BBC Two next year.

The plot sees crime boss-turned-politician Tommy Shelby (Murphy) dealing with the financial crash of 1929 and - according to series creator Steven Knight - "the darkest force he has ever faced".

Murphy, who recently won Best Actor at the UK's TV Choice Awards for his role as Shelby, is reunited with co-stars Helen McCrory, Paul Anderson, Aidan Gillen and Charlie Murphy for season five. 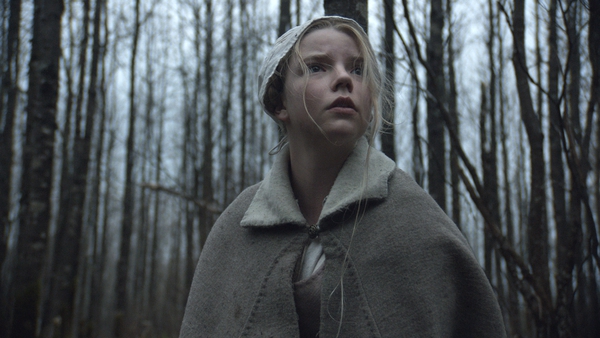