Domhnall Gleeson is to team up with Killing Eve creator Phoebe Waller-Bridge for the pilot episode of a HBO comedy-thriller series called Run.

The Hollywood Reporter says the planned series tells the story of Ruby, who receives a text telling her she can escape her humdrum life - if she goes on the run with her oldest flame.

Gleeson will play the role of Billy Johnson, an Irish self-help guru who combines seemingly supreme self-confidence with a desperate need for approval. The role of Ruby has yet to be cast.

Run has been written by Waller-Bridge's Killing Eve and Fleabag collaborator Vicky Jones. Waller-Bridge will also have a role in the series, and both she and Jones will serve as executive producers.

Gleeson's other television credits include Catastrophe, Black Mirror and Your Bad Self.

He can currently be seen on cinema screens in Lenny Abrahamson's The Little Stranger.

Catch up on Killing Eve on the RTÉ Player. 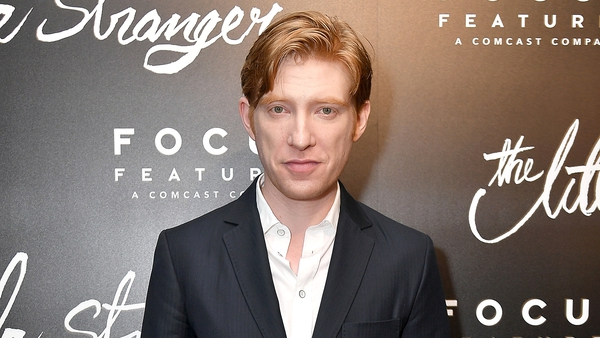