Sherlock star Andrew Scott is to star opposite Phoebe Waller-Bridge in the second season of her misanthropic BBC comedy Fleabag.

Speaking about her return as Fleabag in series two, Waller-Bridge said: "I can't believe they let me do this AGAIN. I'm so happy to be back with the incredible Fleabag team and I'm as surprised as anyone about where this series has taken us… thank God for Andrew Scott."

"It's a superb team and cast from top to bottom and with Fleabag you can never escape a reference to the bottom," he added.

The second series of Fleabag will premiere on BBC Three in 2019.

Dublin actor Scott was most recently seen on screens in the Irish marital drama The Delinquent Season and the BBC's King Lear.

Waller was in cinemas as L3-37 in Solo: A Star Wars Story. She has also adapted and executive produced the Emmy-nominated thriller series Killing Eve, which begins on RTÉ2 on Monday, August 27, at 9:30pm. 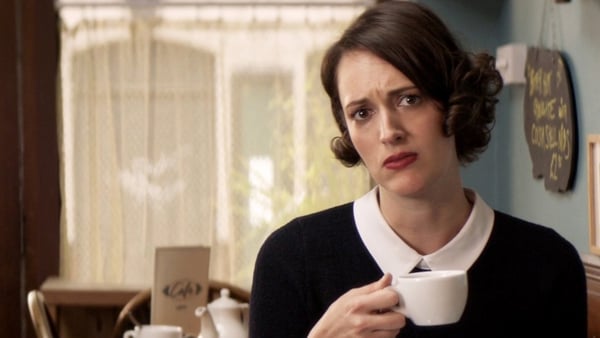 Fleabag season two is confirmed - but it's so far away!