It is reported that Ed Sheeran has written the comeback single for boyband Westlife, and that the quartet have already recorded the track.

The news follows reports that the group - Nicky Byrne, Kian Egan, Markus Feehily and Shane Filan - are getting back together, but without original member Brian McFadden.

A source told The Sun newspaper: ''Westlife have really been pulling out all the stops for their big comeback and were desperate to get Ed on board.

''It took quite some time to pull together and has been done totally behind closed doors, but he has finally given them the right record to make it happen."

The source described Sheeran's involvement as "a huge coup".

"They think he will give them a contemporary edge for their reunion," the source continued. "They have already recorded the song and are delighted with the results.

"They're just pulling together the final promo details including a video before they unveil it. It's going to be huge.''

Last year, it was reported that manager Louis Walsh had asked Sheeran to write for Westlife's comeback.

The reunion would see Westlife playing their first dates since their farewell shows in Croke Park in 2012. Their last album was Gravity in 2010. 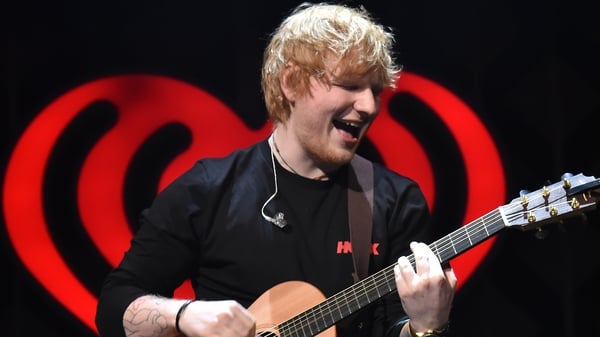 Ed Sheeran to play himself in new Danny Boyle movie