Speaking to The Sun newspaper, the Mayo native said:  "I've already spoken to people about writing songs for them. Two in particular are Ed Sheeran and James Arthur. I've talked to both of them already.

''I want to give them notice to write some really good songs.'' 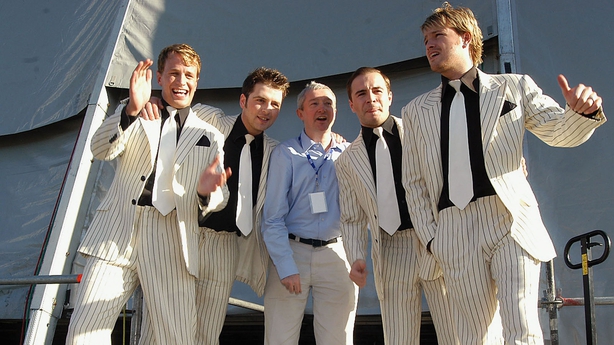 The news comes shortly after The X Factor judge confirmed that the Flying Without Wings hitmakers will definitely get back together in the future.

"A Westlife reunion is definitely going to happen - but I have no idea when," Walsh said.

"I'm still really good friends with all of the lads.

"I was chatting to Mark Feehily last night about the Christmas album he's bringing out, and its amazing. I'd forgotten how talented he is.

"I think the reunion will be great, but it's up to them to decide when they will do it."

Westlife, who parted ways in 2012, sold over 50 million records worldwide during their career spanning 14 years.