The line-up for the Charlie's Angels big screen reboot has been confirmed, with Twilight's Kristen Stewart cast alongside Power Rangers' Naomi Scott and newcomer Ella Balinska in the Sony Pictures adventure.

The new film will be directed by Pitch Perfect's Elizabeth Banks, who will also play the detective trio's boss, Bosley.

Charlie's Angels is due in cinemas in September 2019, having originally been pencilled in for June of next year.

The TV series, which originally starred Farrah Fawcett, Kate Jackson and Jaclyn Smith, ran from 1976 to 1981. It was followed by two films in the Noughties starring Cameron Diaz, Drew Barrymore, and Lucy Liu: Charlie's Angels in 2000 and Charlie's Angels: Full Throttle in 2003.

Having concentrated on independent dramas such as Personal Shopper and Certain Women in recent years, Stewart returns to potential franchise fare with Charlie's Angels. 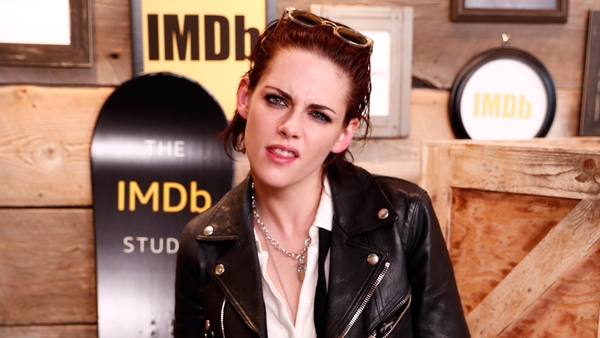 Kristen Stewart says Donald Trump was 'obsessed with her'