Tom Cruise has sent his best wishes to his "buddy" George Clooney following the Oscar-winners motorbike accident in Sardinia.

Clooney was travelling on his motorbike to the set of his new TV mini-series, Catch 22, when the he was involved in an accident on Tuesday (July 10). The former ER star was taken to hospital but was released after a couple of hours with minor injuries.

Speaking on the red carpet at the world premiere of Mission: Impossible - Fallout in Paris, Cruise, who is also a keen motorbike user, playfully told Clooney "be careful, be careful, man!"

Cruise added: "He's great on a motorcycle and I hope he's OK. I really, George, I didn't know until I was here but I hope you're OK buddy."

The Minority Report star was also asked if Clooney's accident had made him think twice about his bike.

He said: "Never, no never. The bike will retire me, I won't retire the bike."

Catch 22 will be Clooney's first television role since 2009, when he made his last appearance as Dr Doug Ross on ER. 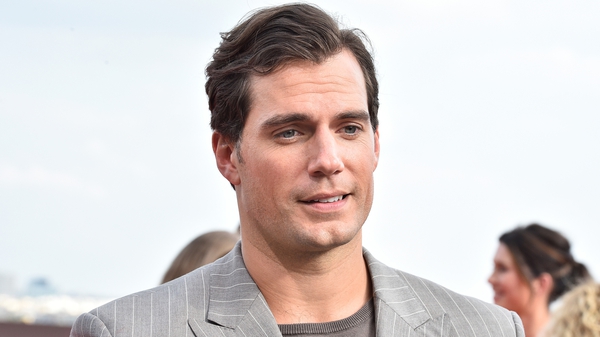