Richards, who starred in The World Is Not Enough alongside Pierce Brosnan, follows in the footsteps of comedy star Stephen Merchant, who was guest announcer last weekend, when Dec hosted the show on his own for the very first time.

Dec will also be hosting the finale without Ant after his presenting partner stepped down from his TV commitments when he was charged with drink-driving last month.

He asked Dec if he needed a hand presenting as there was "a little bit of space on the stage" and joked at one point: "I don't care what the producers are saying back here, I think you're doing a great job."

And following the airing of the pre-recorded sketch featuring Ant and Dec, Merchant said: "That other guy was good, you should do more stuff with him."

Ant and Dec's Saturday Night Takeaway has been nominated for best entertainment show at the TV Baftas. 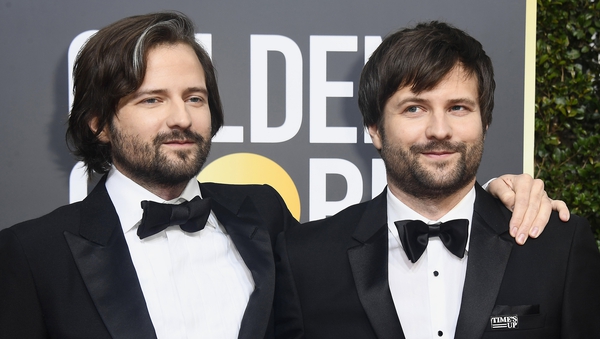