The Kevin Spacey Foundation, which helps new acting talent, is to close it’s doors following the sexual harassment allegations that have been made against the actor.

The UK based charity has said it was "no longer viable" and that it will be closing it’s doors as of today, Wednesday February 28.

The work carried out by the charity included spotting and encouraging young, aspiring and talented artists in the acting industry.

It offered training and resources, such as scholarships, to help in the pursuit of their goals.

The House of Cards star has been accused of harassment and abuse by a number of men, with the police in England currently investigating three alleged sexual assaults.

Spacey apologised to Anthony Rapp was the first person to publicly accuse the star and Spacey has since strongly denied further claims.

In a statement the foundation said: "The trustees have reached the conclusion that the work of the Kevin Spacey Foundation UK is no longer viable and as such the foundation will be closing on the 28 February 2018.

"The Trustees would like to thank all their partners, artists and organisations for the great work that has been done in association with the foundation.

"The Trustees hope that the objects of the charity will be taken forward by other organisations."

The US branch of the foundation has not commented on its future. 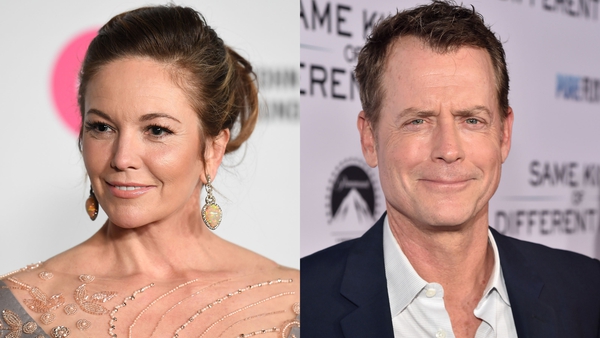