It is reported that singer Katy Perry and actor Orlando Bloom have rekindled their romance eleven months after they split.

Following reunion rumours last year, a source told British tabloid The Sun that the stars are an item once again after a recent holiday spent together on the Maldives.

"They're back on," claimed the source.

"Katy wants to make things work this time around," the source continued. "She tried, but she couldn't cut him off. She cares too much about him.

"This time, they're keeping things low-key - but they're back together."

In recent times, Perry and Bloom have been liking and commenting on each other's Instagram posts.

She will be one of the judges on revived talent show American Idol, which returns to US television next month. 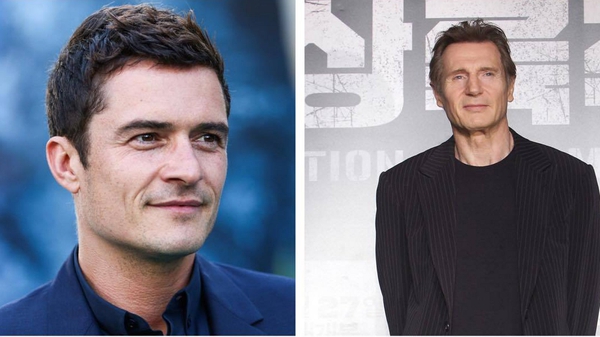