It is reported that singer Katy Perry will be paid $25m for her new role as a judge on back-from-the-dead talent show American Idol.

Celebrity website TMZ claims it was told by multiple sources that US network ABC was "desperate" to have the Firework star on American Idol's judging panel ahead of the 'Upfronts' - when TV bosses unveil their new schedules to advertisers and the press.

SO thrilled @ABCNetwork is bringing back @AmericanIdol, and I’m bringing it back to the 🎶MUSIC🎶 👁 you at auditions❗ pic.twitter.com/E0DGe3pVcY

"Katy had all the leverage. If ABC ended up announcing the show without a judge, they'd be screwed," said one source.

It had been reported in 2012 that Perry rejected a $20m offer to join American Idol.

After falling ratings, American Idol was axed by US network Fox last May, but TMZ says Ryan Seacrest is in talks to host once again for its autumn reboot on new home ABC.

The show's most famous judging line-up was Simon Cowell, Paula Abdul and Randy Jackson, with Jennifer Lopez, Harry Connick Jr and Keith Urban in the judges' chairs for the final season on Fox.

All eyes now turn to who will be joining Perry for the new series. She recently had fans up in arms following the release of the video for new single Bon Appétit, which saw her baked, boiled and blow-torched. 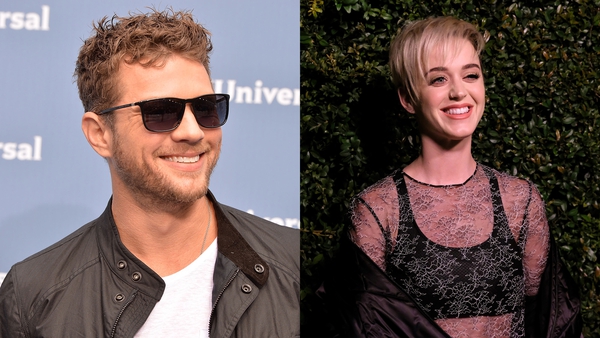