The tables have been turned on Saoirse Ronan, whose name often causes confusion for people outside of Ireland, as she tries to pronounce some unusual names with hilarious results!

Dennis Quaid famously apologised for mispronouncing the Lady Bird actress' name while calling out the Golden Globe nominees for the 2016 ceremony, when he referred to her as "Sheesha Ronan".

However, Irish names are not the only names in the world that are difficult pronounce, so Popsugar set the Carlow native a challenge to call out a list of names that are serious tongue-twisters.

Check out how she got on below:

Ronan can next be seen in the Oscar-tipped comedy-drama Lady Bird which is based on director Greta Gerwig's own experiences growing up in Northern California.

Ronan plays Christine 'Lady Bird' McPherson, who is desperate to leave home and her overbearing mother (Laurie Metcalf) for the wider worldview of college life.

The film received rave reviews after its world premiere at the Telluride Film Festival in Colorado in September and has been building its Oscars momentum in recent weeks, with Brooklyn star Ronan once again expected to be among the nominees and Gerwig is also a major contender. 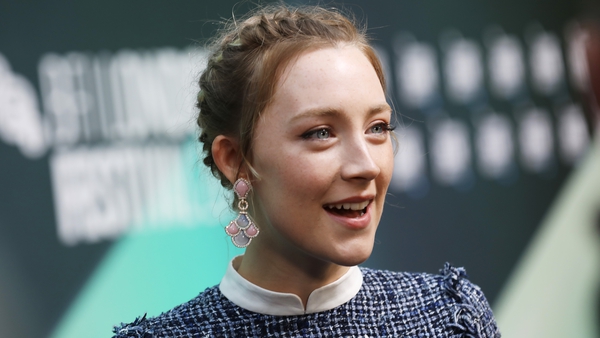